From the monthly archives: "November 2012" 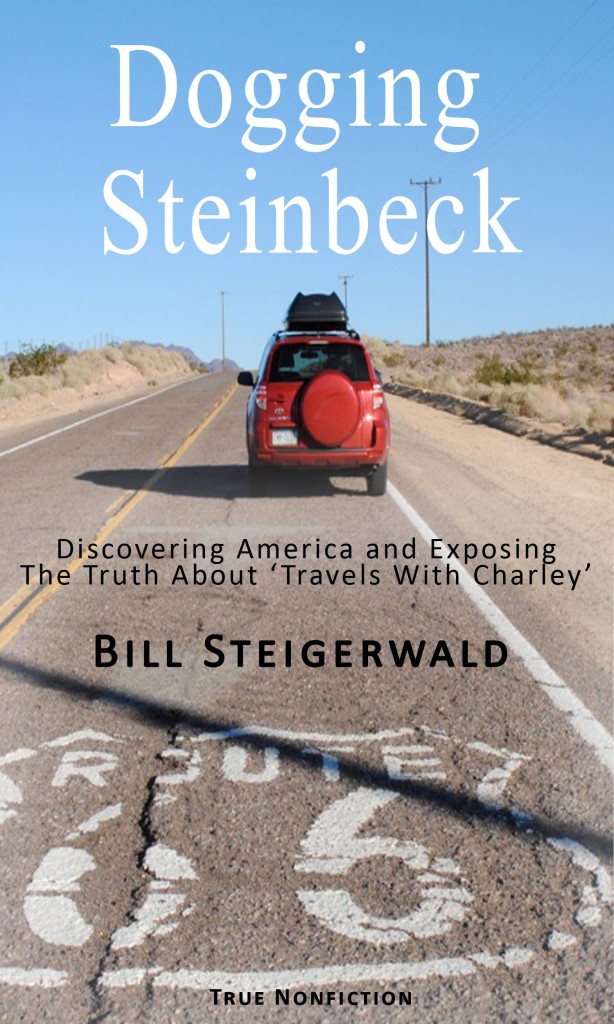