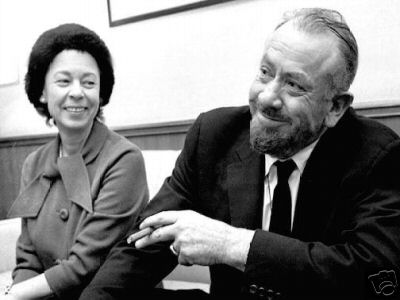 Bearing the very clever headline, “Chicanery Row,” entertainingly and sagely written by Shawn Macomber, it can be found here.

The first known plug for “DS” was by Reason mag’s Nick Gillespie, who kindly named it his favorite book of 2012 — and my ebook was only out for three weeks of the year.

My marketing and promotion director, Bill Steigerwald, has been bombarding the book people at the New York Times, L.A. Times, Wall Street Journal and the Washington Post with emails, trying to get their attention, if not a book review. It’s not easy. But maybe the Standard has lit the spark.

Meanwhile, in the Big Apple, the blog site GalleyCat, aka “The First Word on the Publishing Industry,” blurbed a “DS” blurb on Friday, finally succumbing to a barrage of promo pitches from me.

Self-publishing is hard work, but maybe I’m getting somewhere.